A Golf 3 car; American model with plate number LSD-516-HB, belonging to the Political Editor of the New Nigerian Newspaper (NNN), Mr. Amos Mathew has been stolen.

The black colour Golf was suspected to have been stolen by some political thugs.

The stolen vehicle was parked in front of the All Progressives Congress (APC) party Secretariat along Akilu Road, where journalists were invited to cover declaration for governorship race by APC aspirant.

However, journalists in the state have threatened to boycott future political activities in the state, should relevant authorities fail to recover the vehicle.

According to Mr. Mathew, the vehicle was parked in front of the party Secretariat at exactly 10:00 am and was discovered to have been stolen at the end of political event by unidentified political thugs at exactly 11:20 am on Tuesday.

He explained that the police and other relevant authorities have been briefed on the ugly development.

Mathew said valuable items such as ATM card, office Identity Card, Voters’ Card, National Identity Card amongst others were in the stolen vehicle. 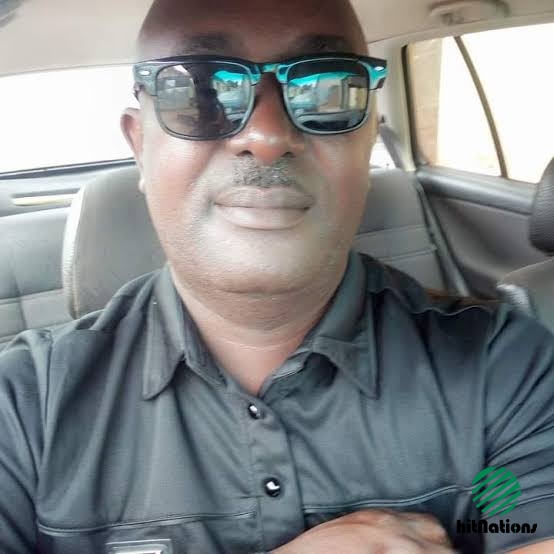