The presidential candidate of the Labour Party Peter Obi has finally met with Chioma Success, the little girl who went viral following her participation in Delta ‘One Million March’ rally.

Recall that, on October 1, 2022, Success become a viral sensation after a video showing her at the rally in Asaba, Delta state, made rounds online.

The former Anambra state governor had reacted the viral video of the girl saying that; the fight to take Nigeria back is for the sake of this little girl, Chioma, and for the sake of every Nigerian child – Amina, Yinka, Akpan, Abdul, Asake- including the unborn children. Chioma is now the poster child of this seminal campaign and process of national rebirth.”

She was later made the poster girl of the Labour Party Presidential campaign.

However, Peter Obi, who held his presidential rally in Warri, Delta State yesterday, 9th January 2023, decided to meet with the courageous little girl and her mother.

Meanwhile, Peter Obi has stressed that nothing is working in the oil-rich Niger Delta region of Nigeria.

Peter Obi, who stormed Delta state on Monday for his presidential campaign, also stressed that the significance of the resources in the region is yet to be seen.

He insisted that based on the resources in the region, Niger Delta ought to be a haven as he urged the people of the region to vote for him in the forthcoming presidential election. 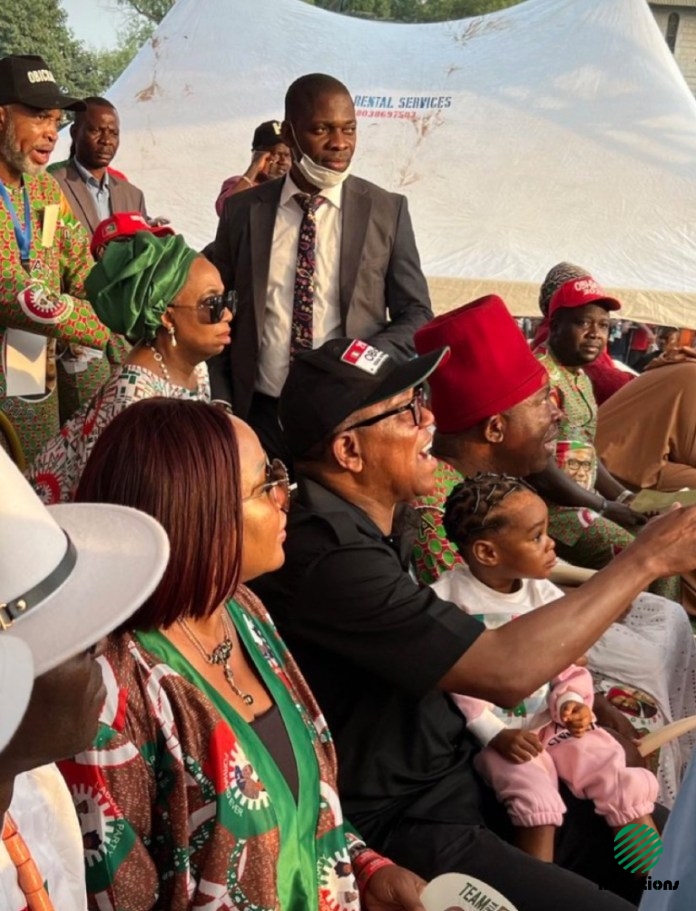 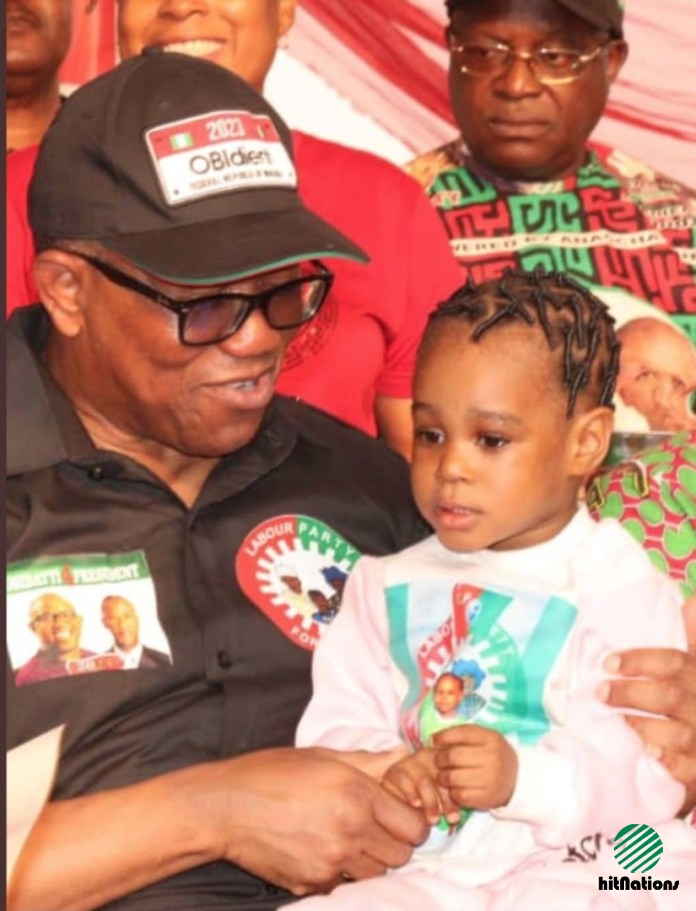