Four victims of human trafficking who were being transported to Ghana have been rescued by Amotekun operatives in Ondo state.

While being transported from Abuja to Ibadan, the Oyo State capital, the four girls and the 29-year-old suspected trafficker were intercepted by the Amotekun operatives between Kogi and Ondo States boundaries. The suspect was said to have promised to take the teenagers to Ghana to work, according to the victims.

The Amotekun commander, Akogun Adetunji Adeleye, said the girls will be reunited with their families after the suspect was paraded.

“We arrested a lady, Happiness Titi, during a joint military patrol at the boundary of Ondo and Kogi. During the stop and search, we apprehended this lady with four of her victims on their way to Ghana.

“We found out that she deceived the victims that she was taking them to Ghana for some greener pastures.” 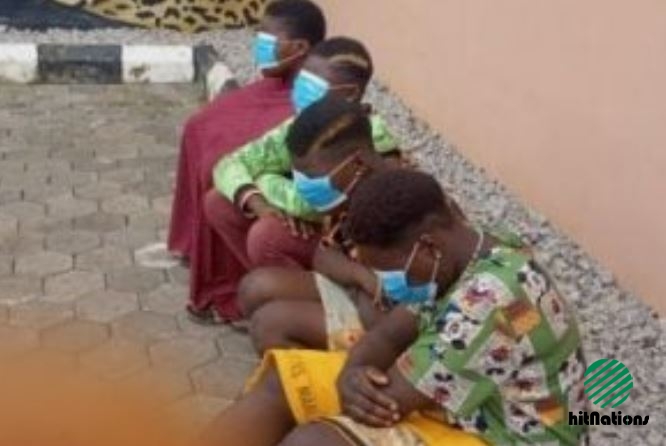